Originally designed in 2006, the Kelvin Lamp is a sleek task light which can be directed to suit the user. Already a design classic, in recent years it has been released green mode which offers more energy efficient technologies. The largest design in the Kelvin family of lights, Flos also produce a more compact Kelvin Edge Lamp.

To create a more innovative look, this light has been designed to incorporate the LED within it. The integrated LED is not replaceable but has a lifespan of up to 20,000 hours. LEDs use around 85% less energy than incandescent bulbs and will last up to 20,000 hours.

Antonio Citterio is a graduate of Milan Polytechnic. He works in the industrial design sector, contributing to companies such as Axor Hansgrohe, B&B Italia and Kartell among others. In 2008 he was honoured by the Royal Society for the Encouragement of Arts, Manufactures & Commerce of London, which gave him the title of Royal Designer for Industry. 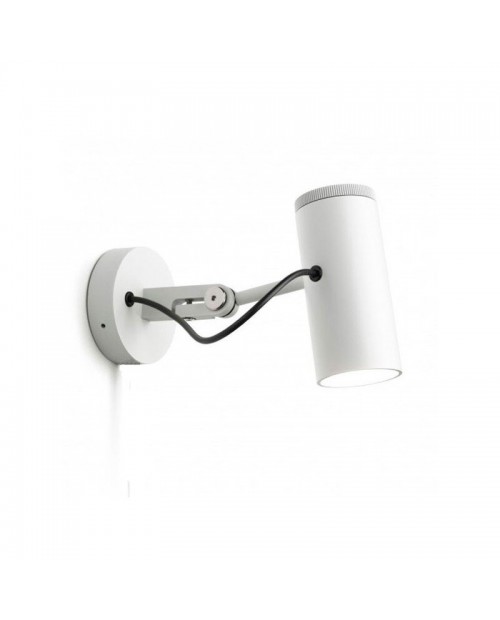 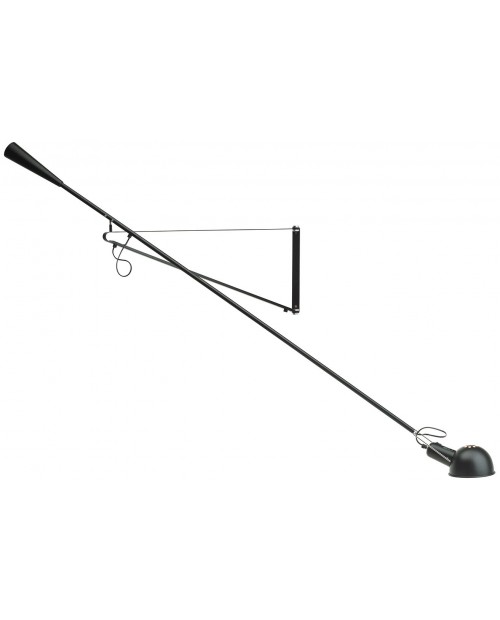 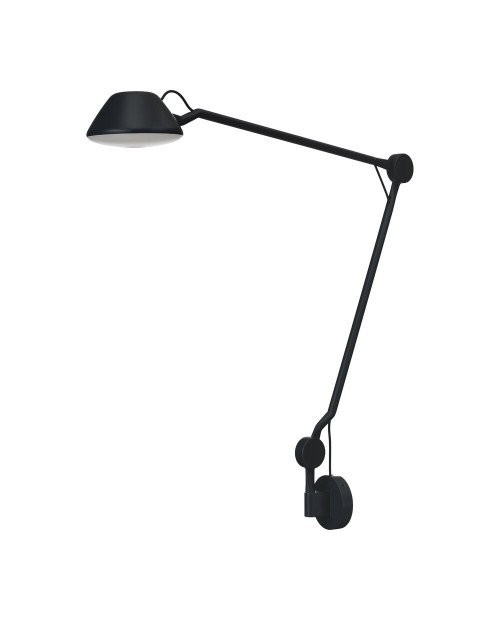 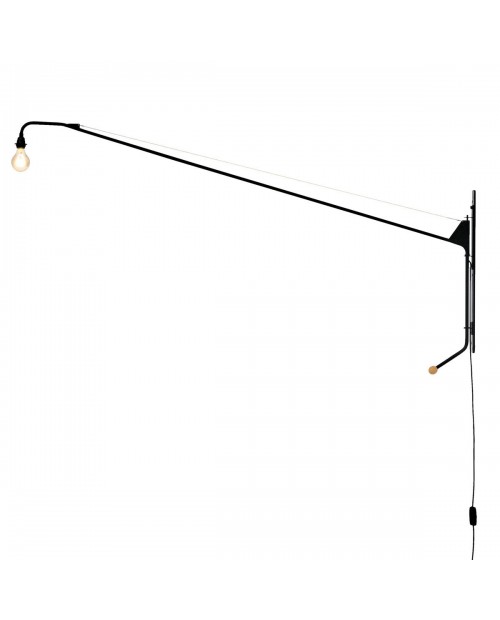