Described by SKOS-BERLIN, the designers of Under The Bell Pendant Lamp. “Under The Bell is not just a lampshade. When positioned over a table or in an open environment it creates its own space within the bigger space. That way, the lamp embraces and shelters the table and people beneath it; both physically and in a more abstract sense”.

Under The Bell is a pendant lamp that is multi-functional in it's design, it provides an ambient light as well as enhances the acoustics of the room. With its raw, tactile texture that comes from the shade being made using recycled plastic felt, Under The Bell is an example of modern design with hints to Scandinavian values. Available in black, grey and white melange, the lamp blends effortlessly into open spaces such as restaurants, hotels, work environments and education institutions.

Design By: ISKOS-BERLIN is a Copenhagen-based design duo that has made International headlines within furniture, industrial and graphic design. The studio, formerly known as Komplot Design has collaborated with some of the World's most prestigious manufacturers and their furniture, lighting and other design products are exhibited at numerous design museums around the World including MoMA and the Danish Design Museum.

Muuto works with the best new Nordic designers giving them the freedom to design new and clever takes on everyday objects. Muuto represents the essence of modern Scandinavian design by combining aesthetics and functionality with a new perspective. 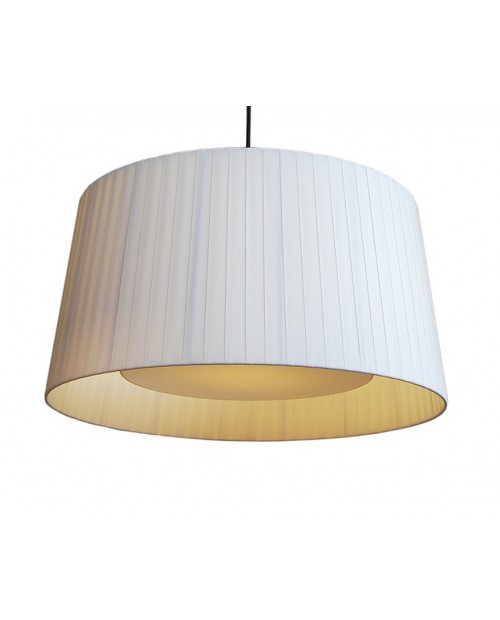 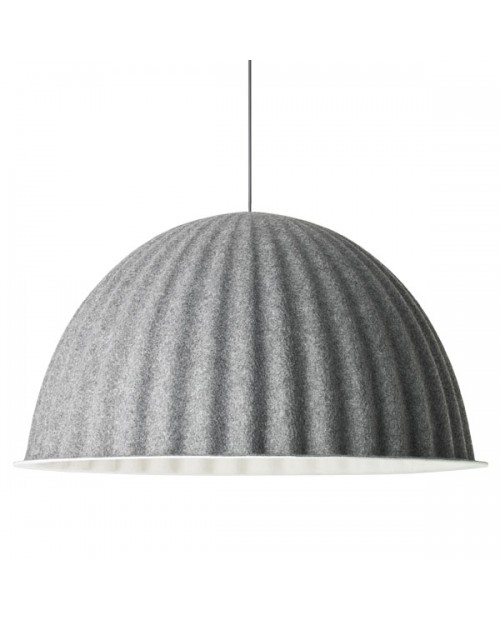 Muuto Under The Bell Pendant Lamp 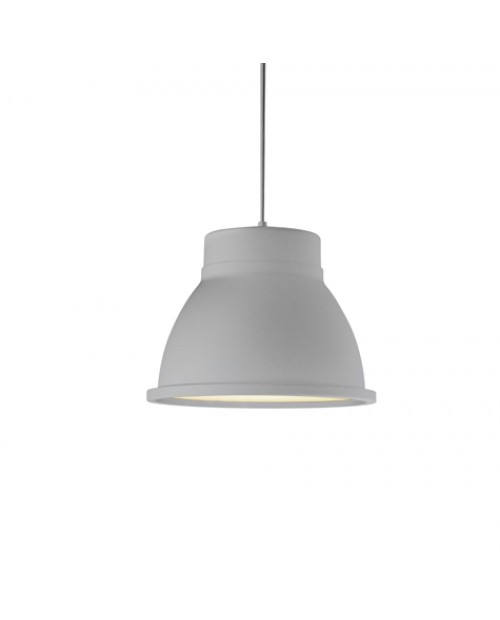 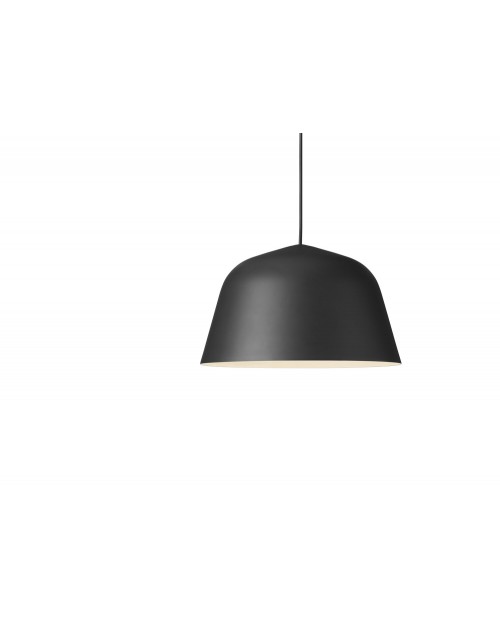