A pop-art icon of the 1970’s, the Tatu lamp is inspired by the armadillo. Its unique shape directs illumination with three independently rotating sections. Newly released by Santa & Cole as part of its Design Classic Collection, it has been updated with LED technology which controls the intensity of illumination. To celebrate André Ricard's 90th birthday his iconic lamp is now available in a petite size. The lamp can be ordered from March 2020.

André Ricard has been a pioneer and a champion of industrial design in Spain, and he has contributed definitely to both the institutional and professional development of this discipline. During his career he has held numerous high level positions at some of the most recognised and renowned design establishments of the 20th Century.

An impressive list of designers has collaborated to produce Santa & Cole’s range of floor lamps and suspension Lamps. Designers include names such as Arne Jacobsen, Miguel Mila and their own Santa & Cole design team. 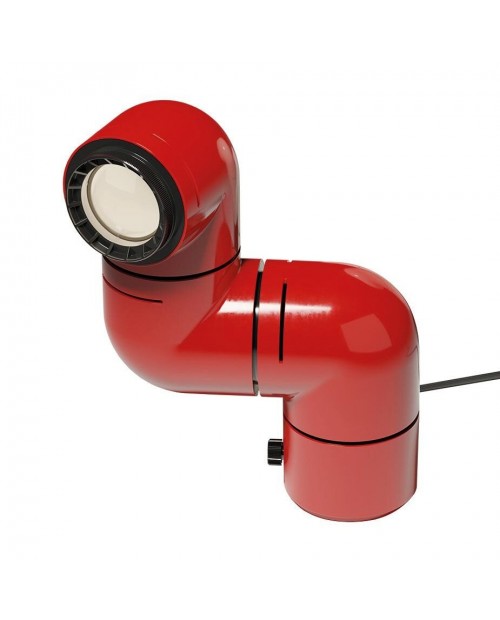