Miguel Milá’s designed the ASA table lamps in 1961 to be part of his first collection for TRAMO (Trabajos Molestos – ‘Annoying Jobs’), the company he set up to produce his own work when he first started out. Santa & Cole are now republishing ASA, in both the original version with a black structure and the later all white version.

An impressive list of designers have collaborated to produce Santa & Cole’s range of floor lamps and suspension Lamps. Designers include names such as Arne Jaconsen, Miguel Mila and their own Santa & Cole design team. 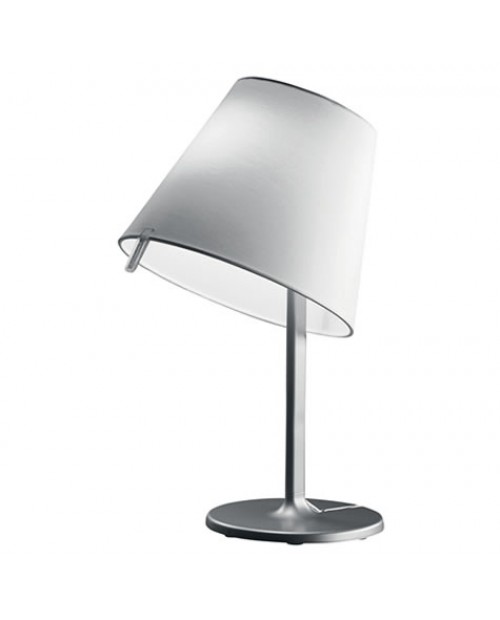 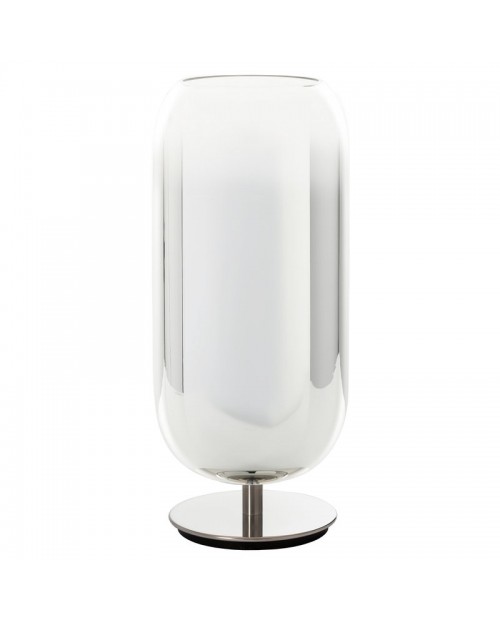