The Lampe Gras series of lights was originally designed by Bernard-Albin Gras in 1921. The Lampw Gras No304 L40 has become a reference point in the world of lighting. Elegant and beautifully made which makes you instinctively want to trust it. It is able to be used as a wall or ceiling lamp and is perfect by a bed, next to a desk or in a kitchen. 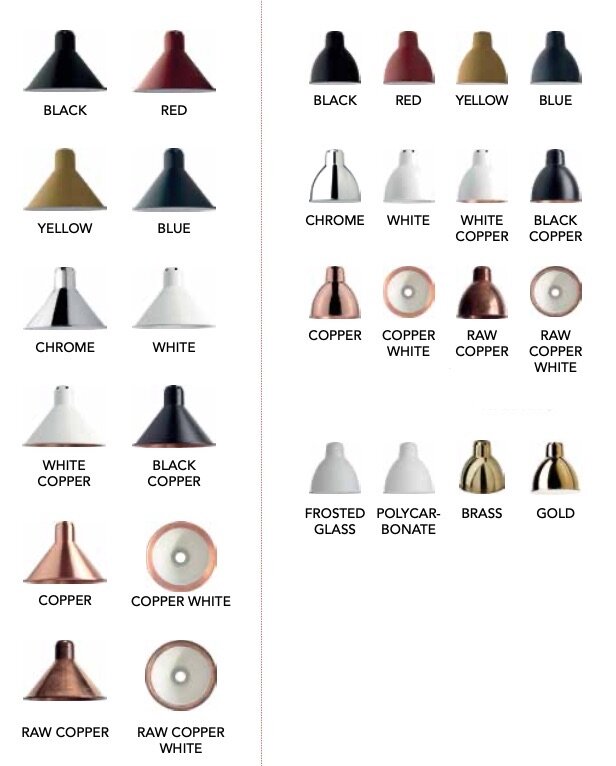 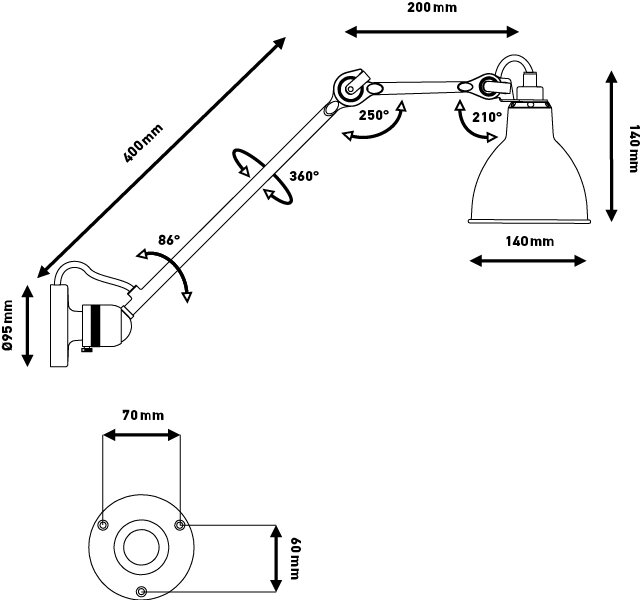 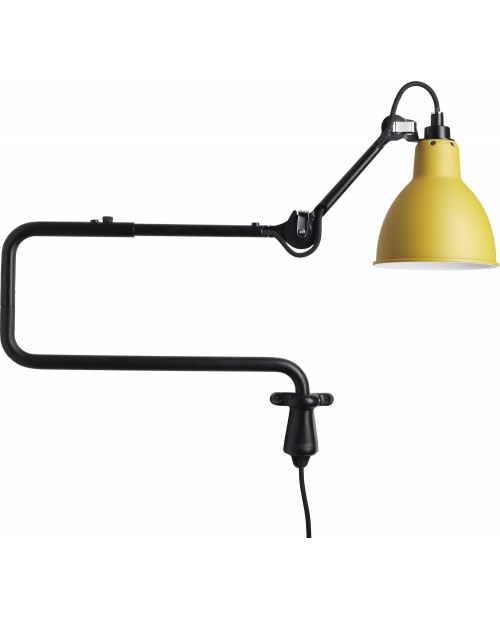 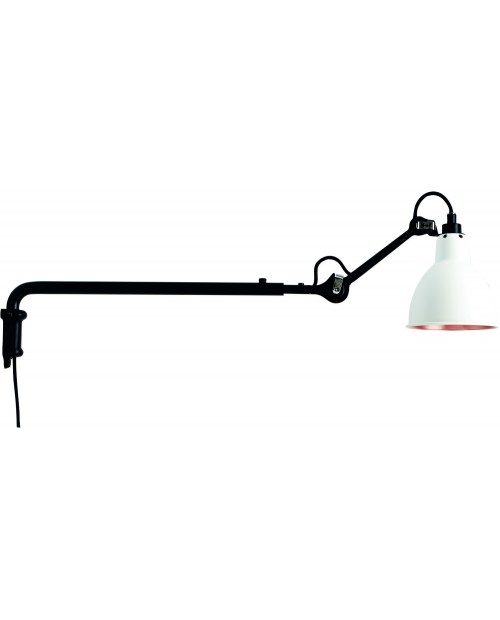 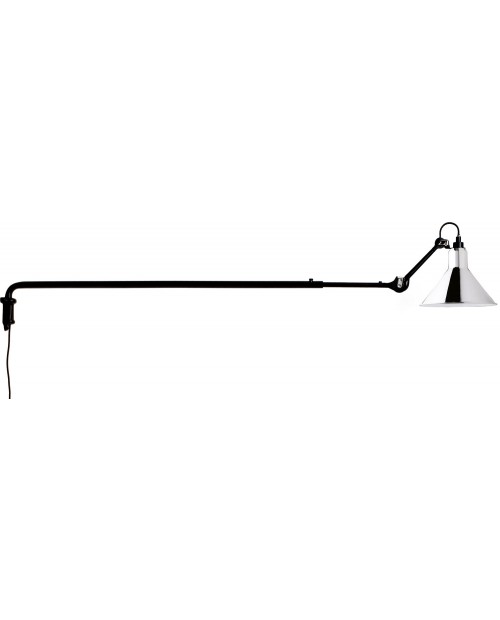 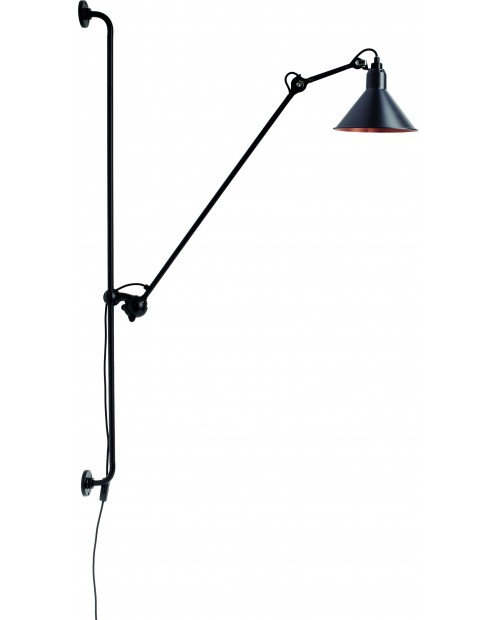 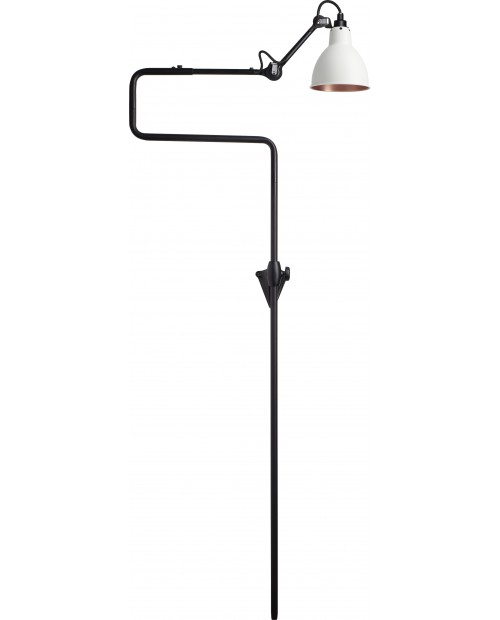 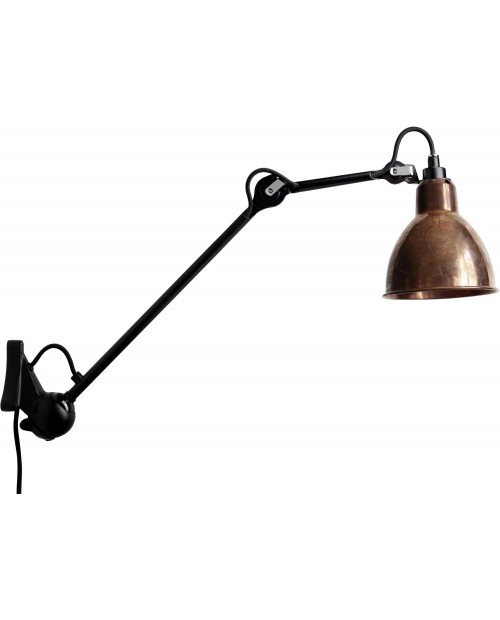 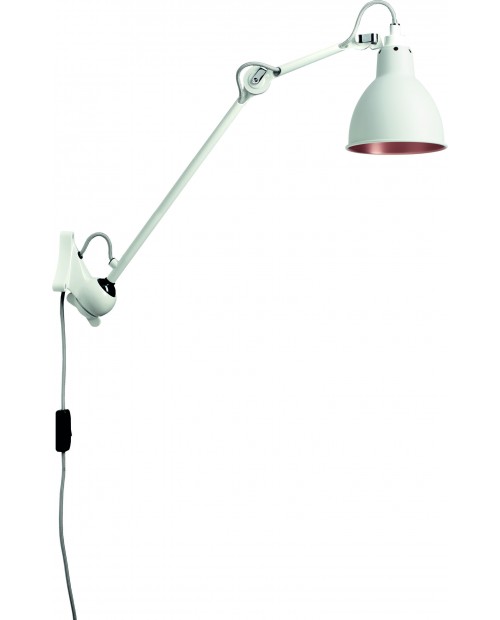 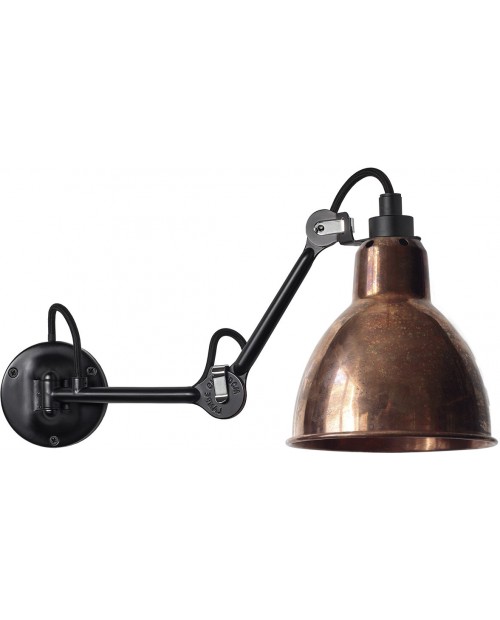